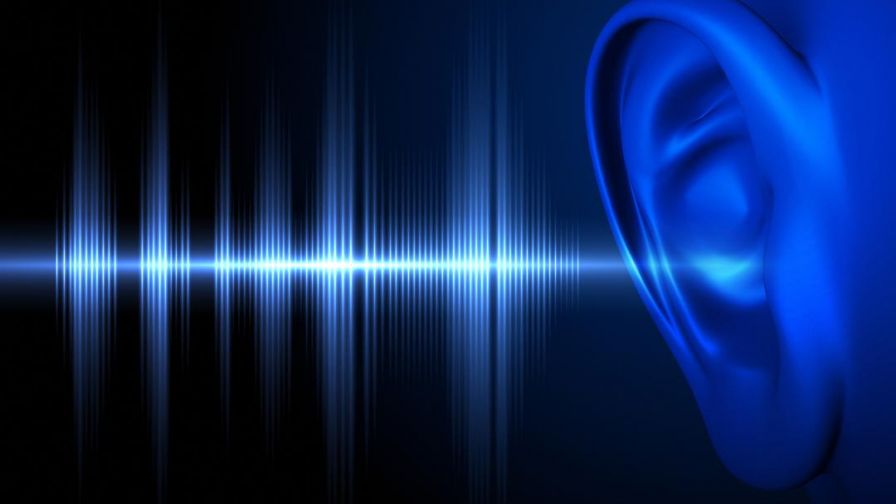 An American citizen working at the U.S. consulate in the southern Chinese city of Guangzhou has reported suffering from “abnormal” sounds and pressure leading to a mild brain injury, the U.S. embassy said on Wednesday.A microwave oven (commonly referred to as a microwave) is an electric oven that heats and cooks food by exposing it to electromagnetic radiation in the microwave frequency range.

The embassy, which issued a health alert to Americans living in China, said it could not link the case to health issues suffered by U.S. government staff in Cuba dating back to late 2016. However, later on, Wednesday, U.S. Secretary of State Mike Pompeo told lawmakers that the “sonic attack” in China was “medically similar” to the incidents in Cuba.

The unnamed American citizen assigned to the consulate in Guangzhou had reported a variety of “physical symptoms” dating from late 2017 to April this year, the U.S. embassy in Beijing said in an email. The worker was sent to the United States for further evaluation.

“We cannot at this time connect it with what happened in Havana, but we are investigating all possibilities,” a U.S. embassy official told Reuters.

The U.S. government on Wednesday issued a health alert to Americans in China, warning them about the incident it described as “subtle and vague, but abnormal, sensations of sound and pressure”. The U.S. government in October expelled 15 Cuban diplomats from the United States for what it said was Cuba’s failure to protect staff at the U.S. embassy in Havana from mysterious health incidents at one point thought to possibly have been acoustic “attacks”. 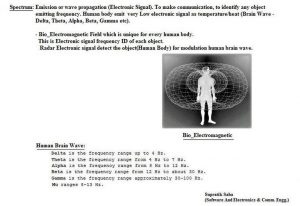 Anyone who has done a bit of research into secret technologies the United States government may be in possession of/being used on an unsuspecting populace will see the blatant hypocrisy that the USG is taking these types of actions against a foreign nation when it is doing the same, if not worse.

Maybe they missed the memo about an “accidental leak” from the U.S. government that revealed they have been secretly collecting documents on “remote mind control” and “forced memory blanking”.

Inside the documents are claims that bizarre “psycho-electronic” weaponry is being studied. The strange documents were sent to a reporter named Curtis Waltman who is a journalist for Boston nonprofit MuckRock which aims to help people make Freedom of Information Act requests to government agencies.

Related: Electricity Produced By Human Body: Are We in The Matrix? 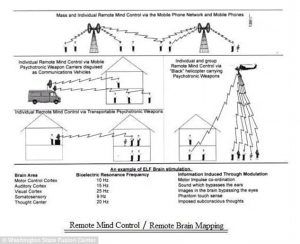 The CIA has long admitted to possessing microwave weapons, and the research into the exploitation of the microwave portion of the frequency spectrum dates all the way back to WW2 and the early developments in centimetric radar.