I set up my business ” Medium For God” DBA April 4,2013 in Noho, California and interesting enough I was electric volted in my boots two days later as I believe the gang stalkers are stealing alot of my money and they wanted me gone to rob my ” Medium For God DBA” business money as I had just opened up a ” Medium For God DBA” P O Box in North Hollywood on Magnolia Blvd by my business registration that says April 4th,2013 registered to me as an ” Indiviual” and my PO Box was always empty there, I also opened a PayPal account by my ” Medium For God DBA” Business registration and a group lied to aol and said that my PayPal email address was their group email. I am sure this is all related, the liar group, the electric volt, the empty “Medium For God DBA” P O Box and at this time in 2013 my younger daughter was 18 an adult age so there would be no reason for any Government Agency to be around. The DCFS case was closed in 2009 July 10th in court. My older daughter was 18 in 2009 Dimiss from case. In 2009 I started writing many letters explaining facts for money to protect us because we were stalked. I asked for DCFS Victims money for the Fox-Taylor Family and none has ever come. I started asking for stop sex slavery, stop traffick money in 2010 and I started my wordpress posting in 2012 Sept. I emailed the posts out and letters for stop sex slavery stop traffick money, I set connected my emails in my PayPal account and expected alot of PayPal to come. I ask for money to stop crimes by my psychic crime tips, office money and so on. My P O Box in Sherman Oaks I had in 2012 was empty also. I sent in my “Medium For God DBA” Business registration from Sherman Oaks in Nov. 2012 then registered it in Los Angeles County April 4th,2013 to me as an indiviual person. By the group lying to aol right when lots of PayPal should have been sent I feel it’s related to the Gang Stalking but I keep on working despite identity theft and I feel they tried to kill me by the electric shock in my boots that day, two days after the business registration was recorded in L.A.

Every day I fight for Justice and Pray that Gang Stalkers are stopped. It’s illegal for criminals to be in society, they just sit around and try to murder everybody on their hit list by pressing remotes, levers as Gang Stalker sites say and my psychic readings say and I have been electric volted and know it as I experienced it. The victimizing started in 2005, I bought a one story house with my own money for my elderly mother to live with us then the mail box in front of our house was broken off the post onto the ground. Then it was broken again during Easter Vacation in 2006. My car was broken into May 9th, 2006 and my daughters ballet bag was stolen and my Realtor Portfolio was stolen. When we were stalked by cars in 2008 I thought it might be high roller Realtor, Mortgage Broker types after my Realtor Buisness. Much of the Gang Stalker information says the Gang Stalkers are persons you work with, old friends, relatives, neighbors etc. I bet whoever stalked our house in 2008 summer is the group of people who lied to aol and told them my PayPal email address is their group email. Why else would a group lie to aol about my PayPal email? it would only be to steal my PayPal money that’s to stop sex slavery, stop human sex trafficking and Fox-Taylor Family Victims money to protect us because of the stalking. In 2007 my mothers diamond rings were stolen from her house and then her will living trust was taken from her house in Sherman Oaks CA right when I was set up to DCFS. The account I was POA for my mom was closed and I was very victimized and set up and made broke and stuck and had a ten year real estate business. The other night I dreamed about a check and it had a picture of a house and boats on it and said in the corner Denise S. Fox Group Trust Account. A psychic dream that’s right, probably as I think this group is stealing my mail money and PayPal money and depositing it into my moms account and lying its their Group Trust Account. That’s what it adds up to by what has gone on. My mother is 96 years old and she was diagnoised with memory loss in Aug 2008 a year before I was set up to DCFS and her will living trust that I am First Trustee of was taken from her house and bank account I was POA was closed. My mothers living trust is not a group trust, a living trust means your account is only for your money and as long as your living its your money and no one elses money. My mothers money is only to be in her bank accounts and that’s willed to her three children, then its a family trust, when she dies and not before then. All the shady stuff that went on with her will, diamond rings, and bank account I was POA since 1978 being closed makes me think the group if putting my money in her bank accounts. I feel that’s one reason I was set up in 2009 to rob money and my identity. Also, our mail box was stalked in summer 2008 and our cat’s went missing around Labor Day 2008. I think the Gang Stalkers stole our cats. My psychic readings say they take pets a few months before they set people up and that they always take pets. I say the reason they steal pets, money, mail by stalking mail boxes etc, and identity is so the targeted individuals disappear with nothing, without a trace. So I make myself and my family known on the internet as I feel it’s safer if everyone sees you, knows who you are then it’s safer in my opinion. I have done this for over a decade, posting stories and photos, faxing proof everywhere I did for years. My goal is to shut down all Child Protective Services Offices and open Child Protective Centers instead such as a temporary Orphanage so there could be a roll call, head count, so everyone could see the children there and say there they are as the criminals are doing illegal activity in the Government System and it started out as my psychic readings saying its sex slavery, its gang stalking targeted indiviuals to capture them by the Government System. 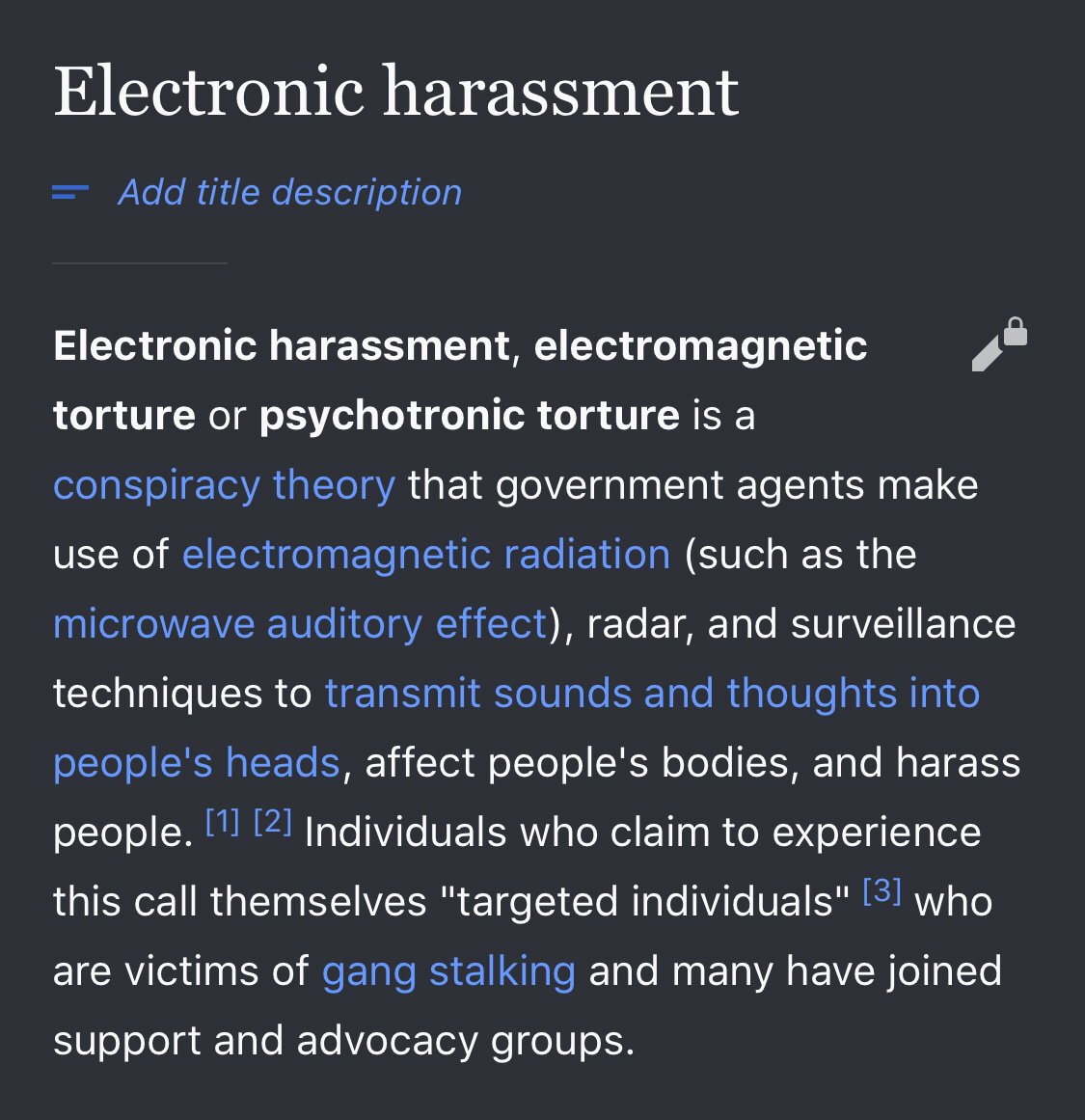